Home / Blog / Video / What is a Web Developer, Short Developer?

What is the Difference Between Web Developer and Developer/Programmer? 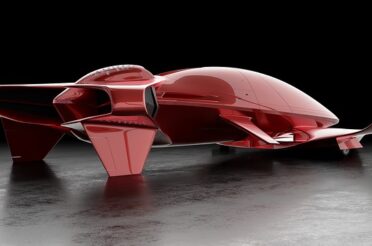 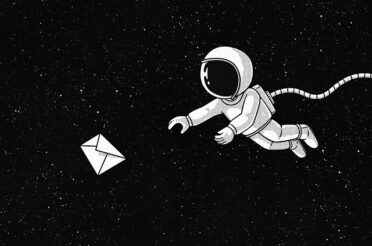